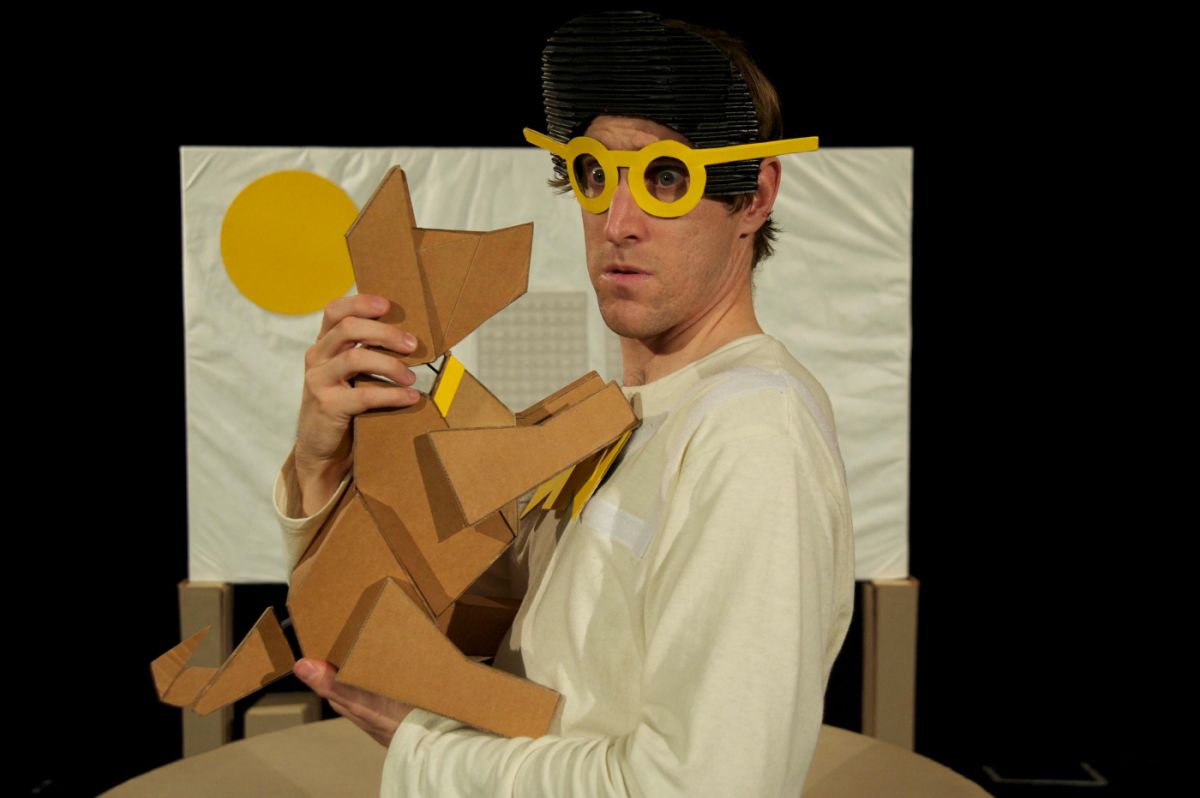 Based on a true story from Japan, Hachiko is a moving story about loyalty and the rare, invincible bonds that occasionally form instantaneously between a pet and owner. Hachiko was an Akita dog born breed remembered for his remarkable loyalty to his owner, even many years after his owner's death. Hachiko waited for nine years at Shibuya train station at the precise time the train was due in hope that he would once again meet his master, sadly Hachiko died in 1935.
The exact spot where Hachikō waited in the Shibuya train station is permanently marked with bronze paw-prints and text in Japanese explaining his loyalty as well as a bronze statue in his likeness