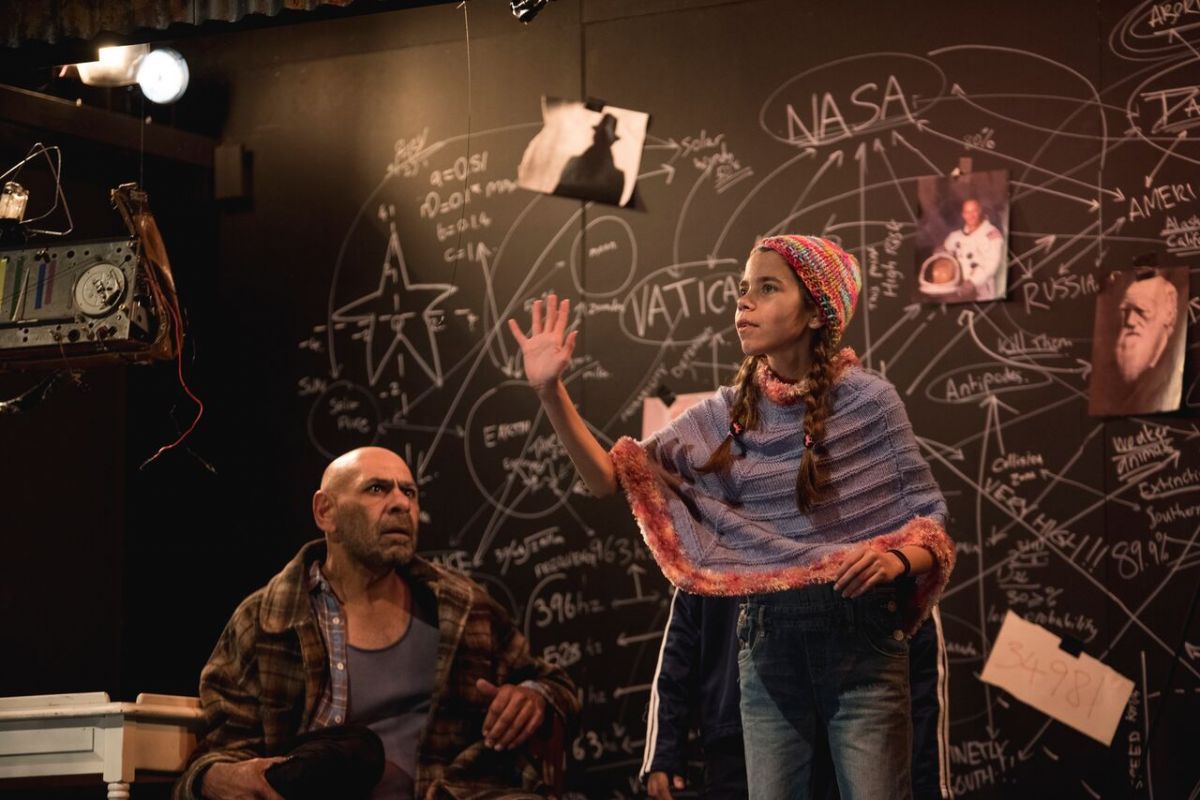 It’s July 1979. NASA’s Skylab is hurtling towards Earth, about to crash land near Esperance in remote Western Australia. Nev, Jem and the kids have no idea that their world is about to change: reality shifts, conspiracy theories abound and a pink horse appears out of nowhere. The town’s white fellas start behaving strangely too, with apologies for taking black fellas’ land and handing over all money owed.
The Dreaming meets Monkey Magic in this fantastical comedy where things that were once considered impossible, become not only possible, but real.
Based on a true story – only the facts have been changed to protect the innocent!