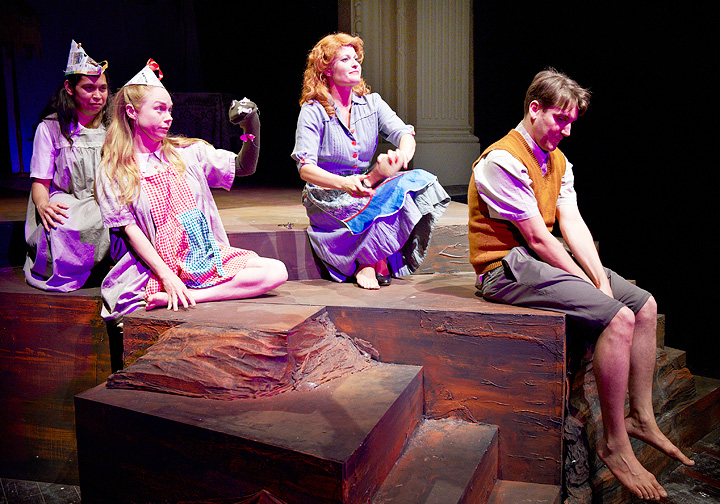 An absurd chain of events is set in motion when a ten-year-old boy named (coincidentally) John Curtin gets caught in international political intrigue. After he accidentally receives a call from President Roosevelt intended for his Prime Ministerial namesake, the chronically asthmatic Curtin must attempt to save his hometown of Kalbarri from a potential disaster that would split his world in two. Enlisting a small army including a foul-mouthed sock puppet, a young Nanda girl named Albert Namitjira and a Japanese doctor, young Curtin’s adventures make for an absurdly comic, wickedly inventive and visually rich exploration of our country’s past.